Following the release of their new record ‘Out Of Body’, which came out at the start of 2017 via Topshelf Records, Japan’s mouse on the keys have announced an 11 date EU/UK tour with Mutiny On The Bounty. 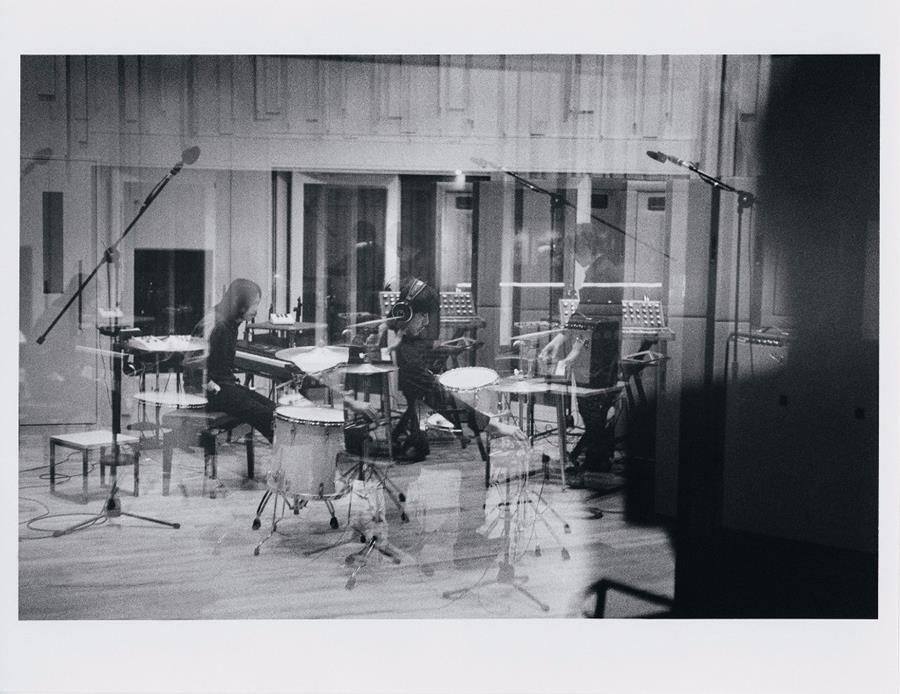 The tour dates are as follows:

Listen to mouse on the keys latest album ‘Out Of Body’ below:

Guestlist is available for these dates upon request via will@prescriptionpr.co.uk 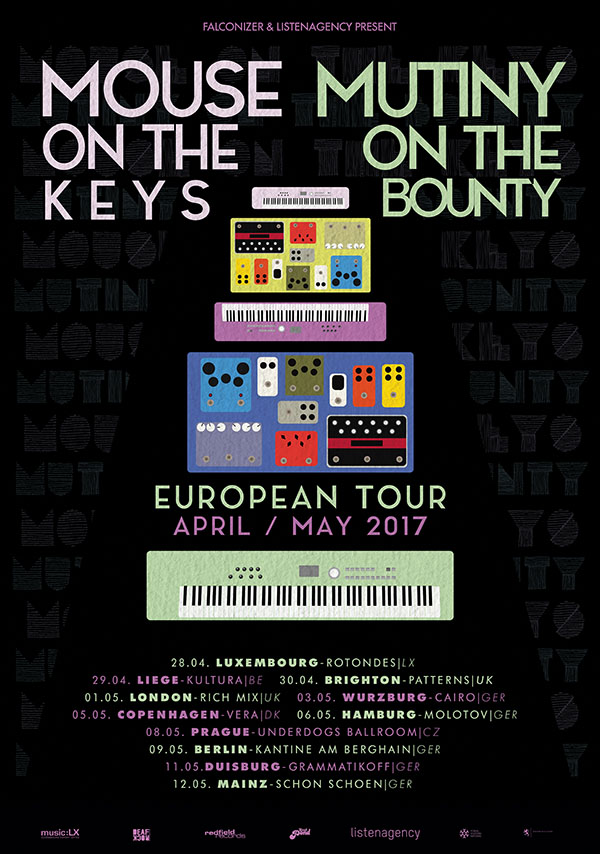 Formed in 2006 and combining elements of classical, jazz and electronic with the urgency of math-rock, hardcore and heavy metal, Japanese instrumental trio mouse on the keys defy categorization. Based in Tokyo, the group consists of two former members of influential Japanese underground band, Nine Days Wonder: Akira Kawasaki and Atsushi Kiyota, as well as Daisuke Niitome, who has played drums and composed music for countless jazz‐funk and hip hop bands. Their unique sound, comprised of two minimally phrased pianos, two keyboards and dynamic drumming – amalgamated with the pursuit of a live experience composed of visual and audio expression – sees the trio stand at the forefront of the Japanese music scene.

mouse on the keys are well-known for blurring genres and their forthcoming release Out of Body is no exception, traversing dark and avant-garde electronica, minimalist neo-classical, whilst also continuing to develop on their math-rock tendencies with rapid-fire time signature changes, angular rhythms and melodic yet frenetic piano work. The new record sees mouse on the keys take a darker turn and carries a more sombre atmosphere than that of previous releases, as each track is centered on the macabre theme of near-death experiences.

Speaking on the concept behind the new record, Akira Kawasaki said, “After the disaster of Fukushima Daiichi Nuclear Power Plant in 2011 and through my experience of suffering from asymptomatic brain infarction, I came to feel death familiar. I have been influenced by the book ‘Near-death experience’ by a Japanese journalist Takashi Tachibana and the documentary TV program about it.”

Out of Body is as dark as it is beautiful and its seamless transmutation between styles and genres is something that mouse on the keys become more confident on with every release. Out of Body is a journey through the bands emotional and mental condition on both dark and incredibly touching subjects, which evokes feelings of empathy and also attainment. This is a record that requires attention and concentration, and is one that rewards you more and more with every listen. 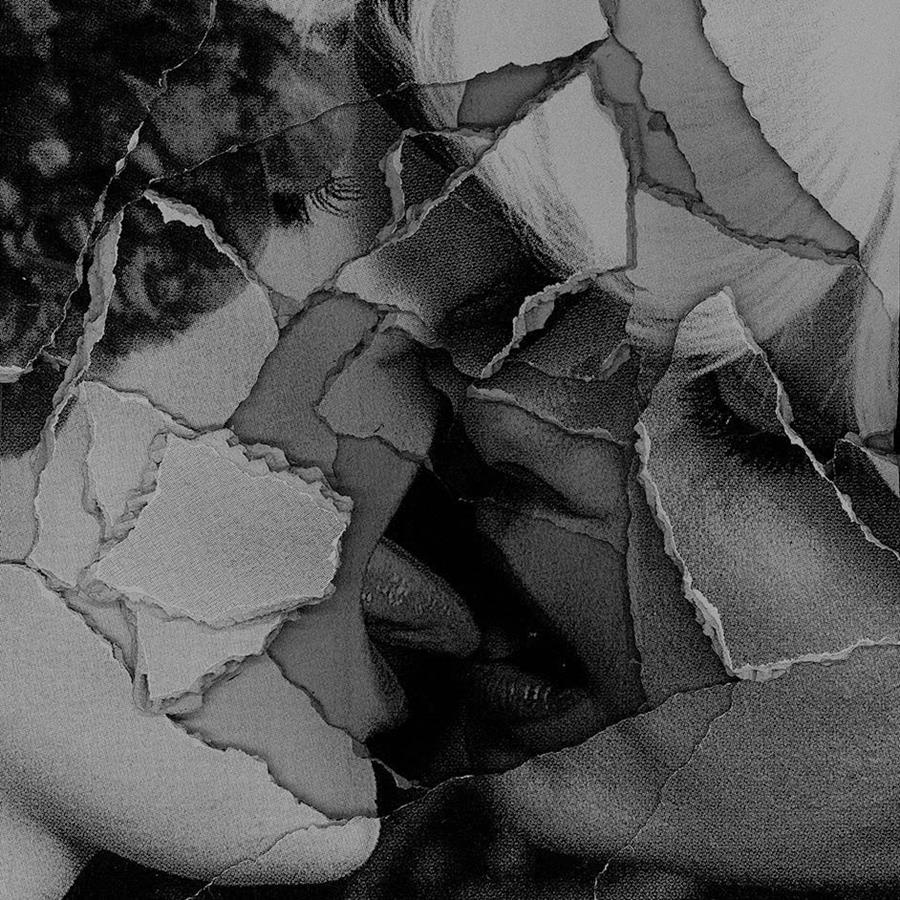