“Hugely compelling… a remarkable second album.” **** – Q
“They haven’t just succeeded in proving they were no one trick wonders here, they’ve gone and pulled another rabbit from the hat.” 8/10 – Rock Sound
“One of the most distinctive bands of recent years continue to make great strides into the unknown.” KKKK – Kerrang!
“A great British rock record, by a great British rock band.” **** – Upset 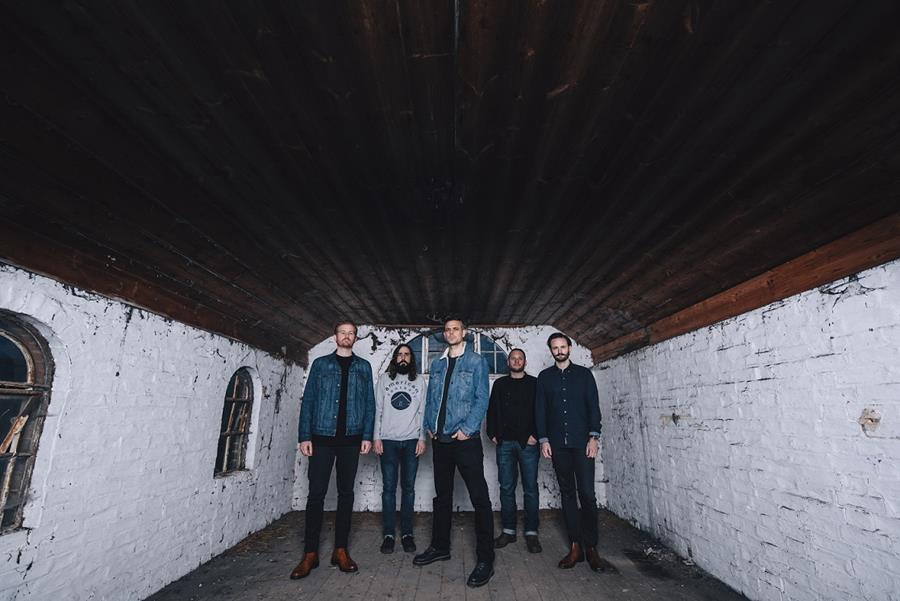 After a great 2016 for the band that included a no.1 album on the rock chart, a sell-out headline tour and a hugely successful European tour in support of Biffy Clyro, Lonely The Brave continue their prolific streak as songwriters by releasing a second song from their upcoming EP (pre-order HERE), a cover of long-time band favourite “The Rat”.

As a band known for picking covers that perhaps people wouldn’t expect from them – Cyndi Lauper, Bjork, Pink Floyd and Antony & The Johnsons some of their previous conquests – “The Rat” is a leftfield take on an already wonderful song by The Walkmen, one that showcases David Jakes’ peerless vocals and one that will hopefully introduce the song to a whole new audience.

Listen to Lonely The Brave’s Cover of ‘The Rat’ below:

Known for their uplifting, atmospheric and anthemic songs, Lonely The Brave are joined on the line-up by their old friends and tour partners, the Glasgow three-piece, Fatherson.

Previous praise for Lonely The Brave:
“A band whose name will soon be up in lights, whether they like it or not” NME

“This Cambridge quartet specialise in anthems designed to fill arenas, but with a very pointed caveat that what they do remains several proud steps away from well-worn mainstream rock” The Guardian

“Lonely The Brave could be the biggest band on the planet. Fact.” Rock Sound

For all press and guestlist enquiries please contact James Parrish on
james@prescriptionpr.co.uk or +441223 505328 Anavae Announce ‘Are You Dreaming?’ EP | New Single ‘All Or Nothing’ out 15th September | @anavaemusic