NEW ALBUM, “WE ALL WANT THE SAME THINGS”, ARRIVES EVERYWHERE ON FRIDAY, MARCH 24 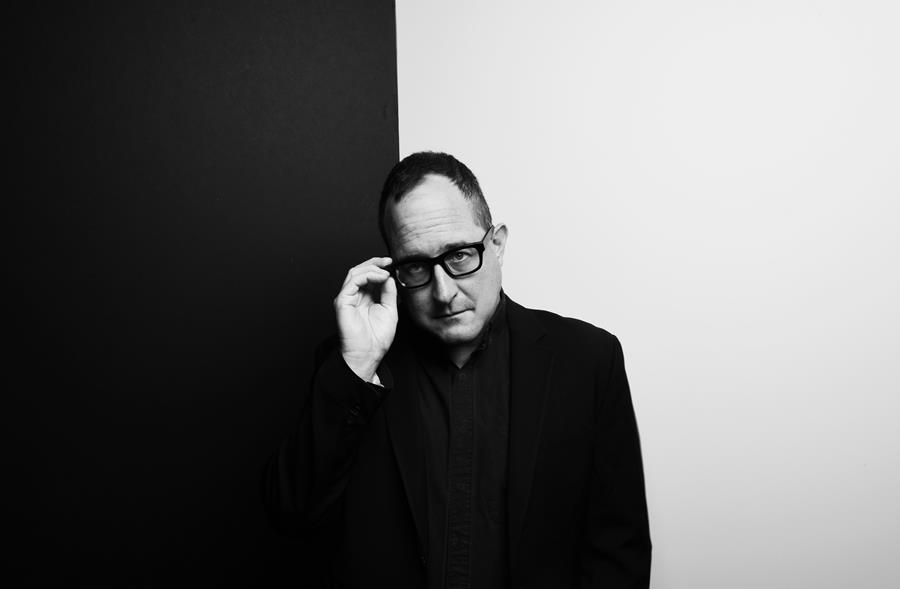 Today, Nowness shares a strikingly beautiful music video for Craig Finn’s “God In Chicago,” the next single off his forthcoming solo album “We All Want The Same Things” out March 24 on Partisan Records. Directed by Kris Merc, the video follows the fleeting journey of two young lovers finding beauty in the unremarkable. It’s relatable, poignant and raw.

“I was already in love with the song and I was mostly struck by the words and their pacing,” says Merc. “The spoken word quality of the narrative had a somber, melancholic tone that left me feeling a bit reflective about the fleeting moments we all face in life. We decided the video should tell a story about the meandering nature of youth. From there, we created a narrative that follows the fleeting journey of two young characters who find beauty in their bleak circumstances, carving out hope in their own way while knowing their time together is limited. It’s a meditation on the idea of memories, nostalgia, and the feeling of being caught up in a raw moment. All this happens in a landscape reflecting contemporary America. In this search for meaning, you can feel the raw emotion of something lost and something gained. There is a lot of tension, but I think the problems we all face are the same. ‘We all want the same things’ — the camera is constantly seeking solace; It is seeking out a truth not easily found.”

About the song, Finn says:

“I’ve done a lot of songs that have been called ‘talky,’ but this is the furthest I’ve gone towards spoken word. It’s a story about a guy and a girl pushed together to try to fix a problem. In doing so, they push into unchartered territory for both of them. Going to a bigger city without supervision for the first time is a huge moment, no matter how you get there. I was trying to capture that.  Also, I wanted to show how easily it is sometimes to take a break, if briefly, from our regular lives. Annie Nero has a lot of vocals I love on this record but this one might be my favorite.”

Finn’s “We All Want The Same Things” is his eagerly awaited third album and arrives via Partisan on Friday, March 24. It’s available for pre-order now at all leading DSPs. All pre-orders receive an instant download of the album’s first single, “Preludes,” that premiered exclusively via NPR Music. The album is also available via Pledge Music with exclusive merch. Anyone who pre-orders through Pledge will receive an exclusive four-digital track EP.

Finn and his band The Uptown Controllers are currently on a North America tour supporting Japandroids. He will then play a series of house shows in the UK through April, culminating in a headline London show. For complete details and regularly updated tour information, please visit www.craigfinn.net/tour.

“We named this collection We All Want The Same Things after a line in “God in Chicago”, Finn says. “It seems like a bit of dark humour in these turbulent political times, but it also rings true: no matter our differences we all have some very basic wants and needs that line up with each other. The characters in these songs are normal people trying to help themselves, trying to move forward, and in some cases trying just to survive. All the while they are negotiating what space the others in their lives can occupy.”